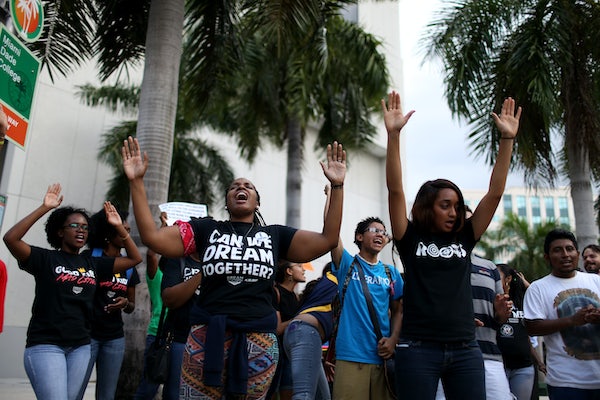 The Washington Post exposes yet another gaping hole in police violence statistics: the frequency of repeat shooters.

Prior to this year, frighteningly little was known about police violence nationwide. The federal government kept no records of its own, and the FBI received only selective reports from scattered departments across the country.

That’s why, at the start of 2015, the Post created what experts believe is the first comprehensive national database of police killings, an unprecedented achievement allowing academics, policy makers, and activists alike to delve into a system of practices long obscured in shadow. But it’s also just a baseline, a necessary starting point in the long, complicated process of enforcing accountability on law enforcement.

On Tuesday, the Post published the results of its attempt to answer a natural follow-up to the data it has managed to collect: How many of the officers involved in killings in 2015 have been in similar incidents before? The Post requested information on the 743 killings it registered between January and September. Agencies only responded in 367 cases, but of those, 55, or roughly 1 in 8, involved at least one officer who had previously taken part in a deadly shooting. The true number is likely higher, as departments with the most habitual killings would presumably be the least inclined to share their records.

The Post doesn’t pretend to speak to the culpability of the officers. That’s a separate question—another one that no one was asking before now.

Correction: This post originally said that The Washington Post and The Guardian collaborated on “The Counted,” a database of police killings. The Post’s project is separate from “The Counted.”