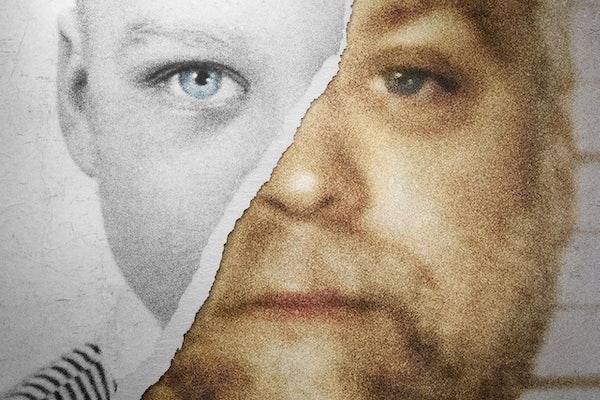 Five books you should read, now that you’ve watched Making A Murderer and have no idea what to do.

1. The Innocent Killer: A True Story of a Wrongful Conviction and its Astonishing Aftermath by Michael Griesbach is a true crime book about Steven Avery’s case, which looks ultimately frustrating to read after watching Moira Demos and Laura Ricciardi’s documentary series. Written by a Manitowoc county prosecutor, the book tells what was until recently the prevailing story about Steven Avery: that of a man wrongfully convicted for rape, who went on to commit murder. Although the book was controversial for being “overly critical of the authorities” when it came out, Griesbach argues that “the authorities got it right this time.”

2. Essentials Of The Reid Technique: Criminal Interrogation and Confessions by Fred E. Inbau, John E. Reid, Joseph P. Buckley, Brian C. Jayne. This manual describes the interview method widely used by police in the United States—a method that is thought to be particularly effective at “extracting the truth from those who are often unwilling to provide it.”

In 2012, the president of John E. Reid and Associates posted a document responding to defense expert Richard Leo’s criticisms of the way the technique was used to elicit a confession from Brendan Dassey. Douglas Starr’s 2013 New Yorker article on police interrogation reports that Saul Kassin, a legal scholar widely regarded as a leading expert on false confessions, “believes that the Reid Technique is inherently coercive.”

3. Worse than the Devil: Anarchists, Clarence Darrow, and Justice in a Time of Terror Paperback by Dean A. Strang. One half of Steven Avery’s defense team wrote his own true crime book about anarchists and a miscarriage of justice that took place in Wisconsin in 1917.

4. False Justice: Eight Myths That Convict the Innocent by Jim Petro and Nancy Petro is listed as recommended reading by the Innocence Project. It presents in detail the many assumptions at work in the justice system, which can lead to a wrongful conviction.

5. The Innocents by Taryn Simon is a powerful selection of portraits of men who were wrongfully convicted of serious crimes and later exonerated by DNA evidence. The mugshot-style photographs are accompanied by commentary from Barry Scheck and Peter Neufeld, the lawyers who founded the Innocence Project.