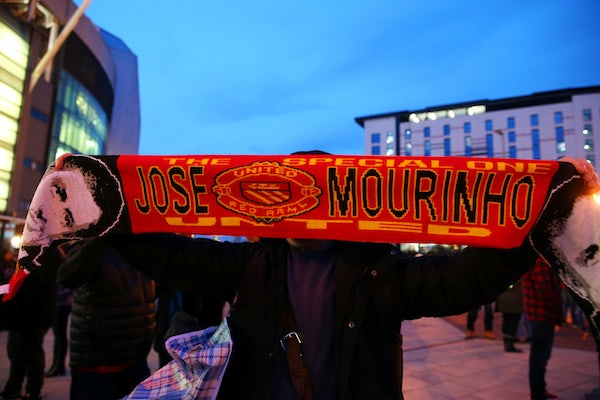 As if there couldn’t be more drama surrounding this high-profile tie. So let’s get this straight: Two weeks ago, Chelsea fired coach Jose Mourinho, arguably the best coach in their history, after the team went from being champions last season to 16th place. Since then, Manchester United fans have clamored for Mourinho to replace their underperforming coach, Louis van Gaal, who has lost four matches in a row. If United lose to Chelsea today at home, then it really might be all over for Van Gaal.