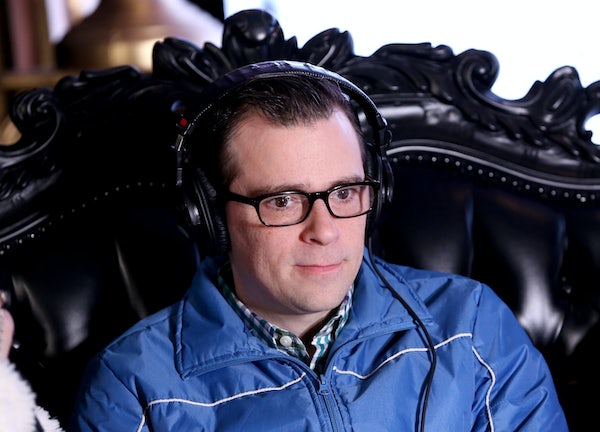 Someone please check in on Rivers Cuomo and make sure he’s OK.

The Weezer frontman tweeted the following on Monday:

This is hardly the first time that Cuomo has evinced concern about his band’s likability. At a show in St. Louis earlier this month, he asked the crowd, “How could anyone not like Weezer, man?”

A critic for the Riverfront Times observed:

His bizarre, hilarious commentary on his band and his work shows that Cuomo is aware both of the criticism regarding Weezer’s new albums and his continued ability to construct a perfect pop melody with formulaic precision.

But what if the opposite were true? What if Cuomo’s stage banter and tweet evince doubt about his ability to construct the perfect pop melody? What if he misses the days when it was OK for him to like Weezer?