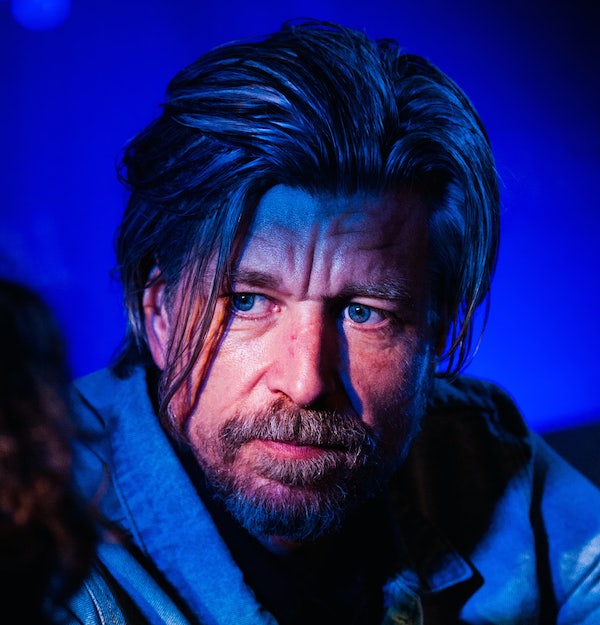 His latest piece for the magazine, “The Terrible Beauty of Brain Surgery,” about traveling to Albania to witness brain surgery in which the patient remains conscious throughout, is eerie and insightful and by far his best. (It’s also characterized by Knausgaard’s trademark ability to make even the most grandiose themes and sensations seem banal.) But it’s also peak Knausgaard—especially in its descriptions of the human brain.

On neurosurgeon Henry Marsh: “His job is to slice into the brain, the most complex structure we know of in the universe, where everything that makes us human is contained, and the contrast between the extremely sophisticated and the extremely primitive — all of that work with knives, drills and saws — fascinated me deeply.”

On what brains resemble: “The brain was gently pulsating within. It resembled a small animal in a grotto. Or the meat of an open mussel.”

On the terrible beauty of brain surgery: “A landscape opened up before me. I felt as if I were standing on the top of a mountain, gazing out over a plain, covered by long, meandering rivers. On the horizon, more mountains rose up, between them there were valleys and one of the valleys was covered by an enormous white glacier. Everything gleamed and glittered. It was as if I had been transported to another world, another part of the universe. One river was purple, the others were dark red, and the landscape they coursed through was full of strange, unfamiliar colors. But it was the glacier that held my gaze the longest. It lay like a plateau above the valley, sharply white, like mountain snow on a sunny day. Suddenly a wave of red rose up and washed across the white surface. I had never seen anything quite as beautiful, and when I straightened up and moved aside to make room for the doctor, for a moment my eyes were glazed with tears.”