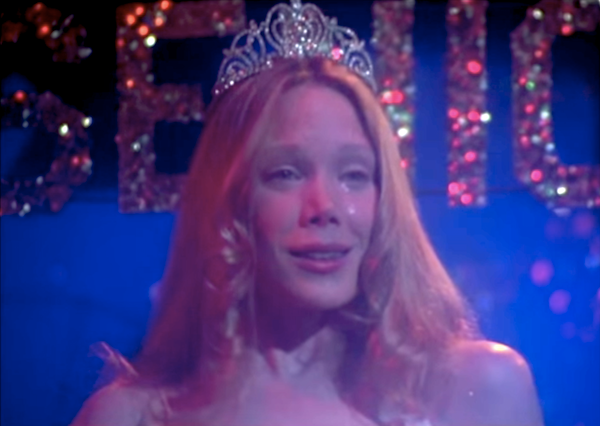 White women are the angriest Americans, according to a new “rage survey.”

If  you follow political news, it can seem like the angriest people in the country are white guys at Donald Trump’s campaign rallies. “This moment, this election, these years represent the death throes of exclusive white male power in the United States,” New York’s Rebecca Trasiter argued last month in an essay titled “The Election and the Death Throes of White Male Power,” for example. “That the snarling fury and violence are contemporary does not make them less real than the terrors of previous periods; it makes them more real, at least to those of us living through them.”

An anger poll by NBC News and Esquire complicates the picture. American women are angrier than men—53 percent versus 44 percent. And white women are the angriest demographic surveyed, with 58 percent of them saying they’re angrier than they were a year ago, compared to 51 percent of white men. (Less than a third of non-white males are angrier!)

Women say they get angrier at current events than men do. What issues are they angrier about than men? Not always the kind you hear at a Trump event. Among women, 77 percent feel rage when hearing about a “cop shooting an unarmed black man” (versus 72 percent of men), and 73 percent are angry about “billionaires buying elections” (versus 66 percent of men). This is of course a reflection of political affiliation—according to Pew, 52 percent of women say they’re Democrats. But it’s something to consider when thinking about perennial white male rage.