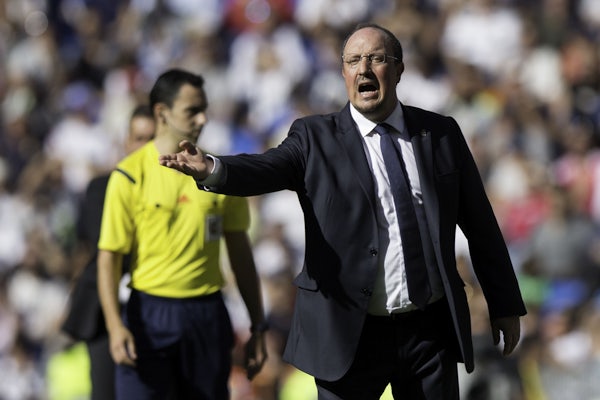 According to reports from multiple Spanish outlets, Benitez will be fired this afternoon—only seven months into a three-year contract. French legend Zinedine Zidane is widely believed to be his successor.

Real Madrid are currently in third place, four points below leaders Atlético Madrid—an unthinkable tally for the Spanish giants. Benitez has never been popular at the club, despite having started his coaching career there, and last week accused the media of pursuing a campaign against him and the club.

Zidane, who has only been coaching since 2013, is currently coach of the  Real Madrid B team, the post from which Benitez launched his coaching career. But if “Zizou” doesn’t end up taking over, we all know who else is available: