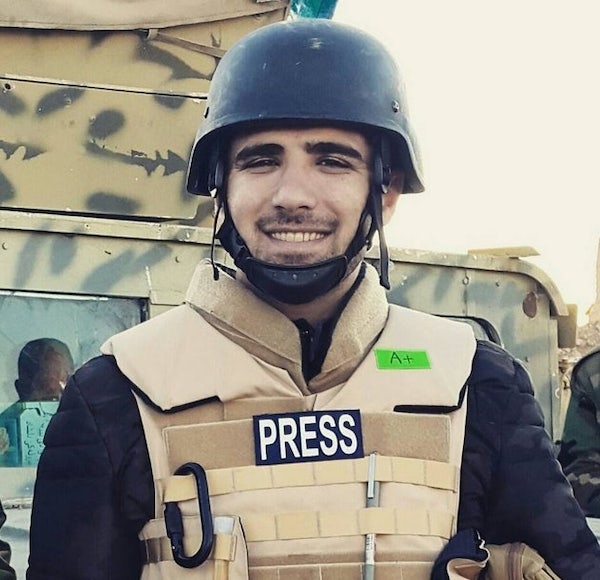 After being held for 131 days, the journalist, who was born in Iraqi Kurdistan, was released on Tuesday.

Rasool was arrested in August when he was reporting on anti-government protests in Turkey with fellow VICE journalists Philip Pendlebury and Jake Hanrahan. While Pendlebury and Hanrahan were released after being held for just over a week, Rasool was held for months. Although Rasool is no longer being held in prison, according to VICE, “a document issued by a court in Diyarbakir stated that no bail payment was made, that Rasool was detained ‘as a protective measure,’ and he cannot leave the country. He must also report twice a week to a police station near where he lives.”

Rasool’s detention was widely condemned—in October, VICE’s sites went dark in protest. According to the Committee to Protect Journalists, Turkey is “Europe and Central Asia’s leading jailer of journalists.” Southeastern Turkey, where Rasool was arrested, is particularly dangerous for the press.