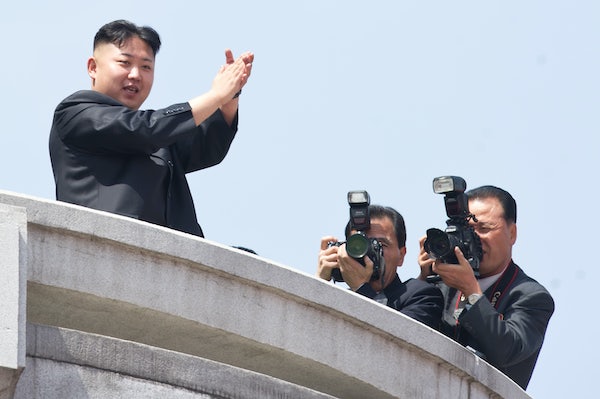 An earthquake of 5.1-magnitude was reported near the country’s Punggye-ri
nuclear test site. Chinese and South Korean officials say the tremor was “man-made,” according to the BBC, suggesting it was caused by a nuclear weapons test. North Korea’s last test, in 2013, took place in the same region and also triggered a quake.