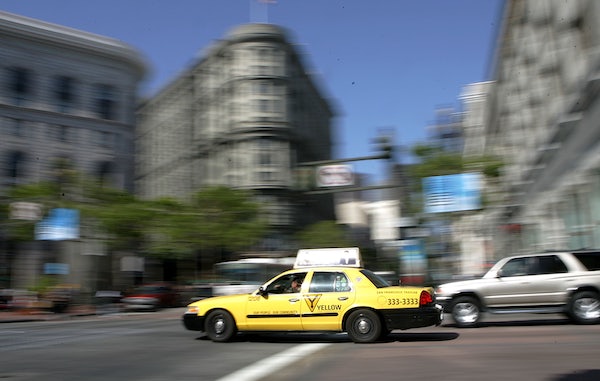 Despite recent setbacks abroad, Uber’s continued domination of the San Francisco cab market is forcing the city’s Yellow Cab Co-Op towards bankruptcy. Although the company has not officially filed papers, the San Francisco Examiner reports that in a letter from December 10, 2015, Yellow Cab Co-Op President Pamela Martinez stated the company would file for bankruptcy in one month, meaning the declaration could happen any time in the next week.

Although the 530 Yellow Cab medallion holders are clearly no match for the estimated 16,000 Uber drivers roaming the city, rideshares are not the only thing threatening the stability of the company. Multiple lawsuits are also responsible for draining the Yellow Cab Co-Op’s coffers.

But rideshare-averse citizens of San Francisco don’t need to worry; representatives from the company told the Examiner that “regular cab operations will not be affected in the near future.”