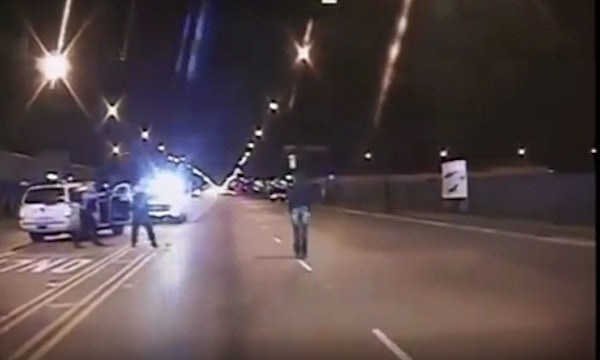 Rahm Emanuel may have known more about the Laquan McDonald video than he let on.

The Chicago mayor had repeatedly denied having seen the video of the 17-year-old McDonald being shot 16 times by a Chicago police officer. In early December he said that he didn’t watch the video so he wouldn’t have to answer questions about it: “If I watched it, reporters like you would say, ‘If you get to see, how come we don’t get to?’”

But a damning report from The Daily Beast suggests that even if Emanuel didn’t see the video, he was aware of its contents: “Emails prove the mayor knew exactly what the footage showed when city lawyers negotiated a deal that would at least delay the video’s release” until after a very tight primary election.

According to The Daily Beast, the Emanuel administration was attempting to control the message across multiple channels: “Emanuel’s office was not just suppressing information about McDonald’s death, but also controlling how the agency responsible for investigating police killings [the nominally independent Independent Police Review Authority] speaks to the press about its own processes.”

It looks like the Emanuel administration suppressed the Laquan McDonald video because they knew it could cost them the mayorship. Ironically, the suppression of the video may end up doing just that.