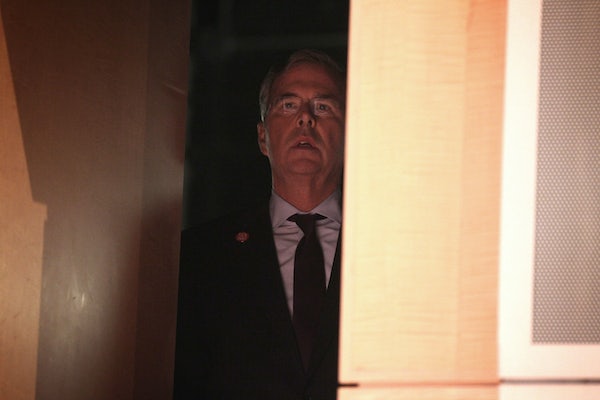 Bush, who is polling at roughly fifth place nationally in the Republican primary race, has a proposal that would replace SNAP (the Supplemental Nutrition Assistance Program, known colloquially as “food stamps”) with application-based federal block grants. Bush’s plan also provides for the destruction of TANF (Temporary Assistance for Needy Families), a program that was hobbled by Bill Clinton’s welfare “reform” in 1996, and later gutted beyond functionality.

Like most anti-welfare sorts, Bush operates under the delusion that SNAP is a hotbed of fraud and abuse, exploited by poors eating food too good for them while driving Cadillacs to and from the welfare office. But SNAP has one of the lowest rates of fraud of any federal program, with roughly 1 percent of benefits used fraudulently.

Meanwhile, SNAP is good at combatting poverty, especially for kids. In 2012, SNAP lifted five million Americans out of poverty, 2.2 million of them children.  SNAP is also famously responsive to economic downturns, and served an increased number of families during the Great Recession, even if benefits are generally modest (averaging less than $1.40 per person per meal). Still, because poor children, elderly people, and disabled people are pretty easy targets, SNAP probably won’t be catching a break from Republicans anytime soon.