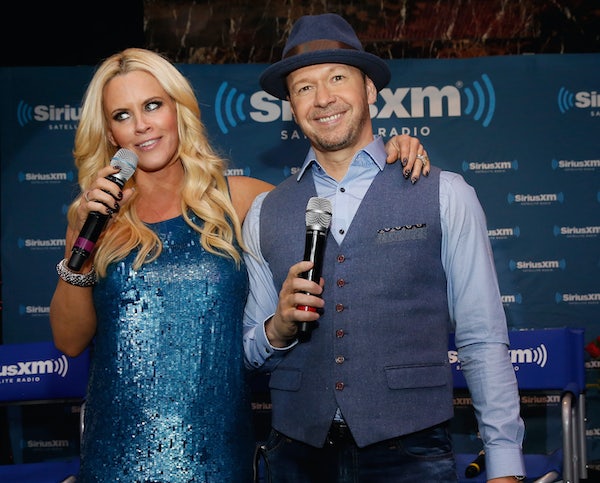 New Kids on the Block had a lot of hits / Making a Murderer makes Donnie Wahlberg sick.

Mark Wahlberg’s older brother also binge-watched Making a Murderer but he didn’t come away with a big ol’ crush on Dean Strang. Writing in the Chicago Sun Times for reasons that probably aren’t worth comprehending, the former New Kid on the Block and current Middle-Aged Grownup on the Block argues that Steven Avery is like O.J. Simpson and also that the whole point of the show is to convince viewers that all the police are bad, when all the police are actually good. It’s written in a beautifully faux-authoritative register and riddled with scare quotes. Here’s a taste:

In “Making a Murderer,” the police are made to look like “evil” men by the defense. Just like Johnny Cochran argued about the cops in the O.J. case. But did the Manitowoc officers ever show anything in their history that would make us think that they were any more evil than Detective Mark Fuhrman was in the O.J. trial? Mark Fuhrman: A cop who put his hand on a Bible and swore to have never said the “N-word” in his life, but was then proven to have uttered it hundreds of times only weeks earlier.