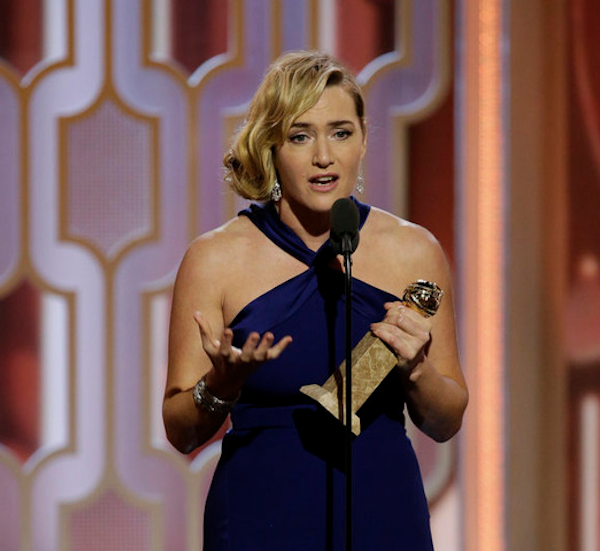 The Hollywood Foreign Press loves Steve Jobs even if no one else does.

The Golden Globes have mostly been following the Golden Globes script—the actors and movies that are supposed to win are winning, and if they don’t, an actor or actress who should have won in the past is winning instead. One interesting exception has been the Best Supporting Actress and Best Screenplay, which went to Kate Winslet and Aaron Sorkin, respectively, for Steve Jobs.

On one hand, this isn’t terribly surprising. Steve Jobs was very well-received by critics—it has a more than respectable rating of 82 on Metacritic—and Winslet and Sorkin are enormously well-regarded. On the other hand, Steve Jobs bombed! It was pulled from theaters! After being out for only a couple of weeks! Because no one wanted to see it!