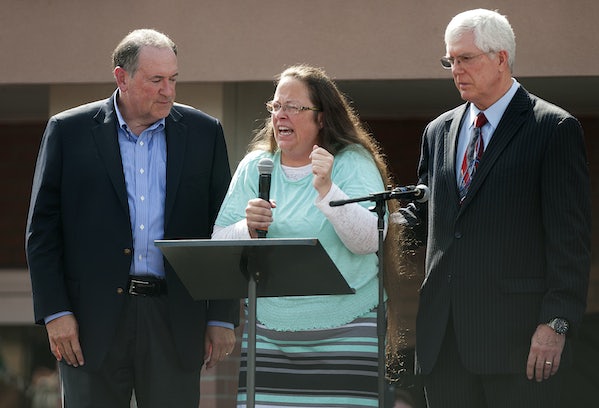 Republicans are trolling President Barack Obama with their State of the Union guests.

These guests are there to remind us that the GOP wants very much to chip away at the administration’s progressive successes.

Democrats are trolling Republicans in return. They invited members of a Muslim-American group, the Council on American-Islamic Relations, and Ben Carson took the bait. On CNN Tuesday, he called for an investigation of the group. “Let’s not be giving them access to the ability to further carry on what they call a civilization jihad, and to change us from a Judeo-Christian foundation to a Muslim foundation,” he said.

Though chosen for political reasons, guests aren’t always overtly partisan. Representatives Debbie Dingell and Justin Amash of Michigan extended a joint invitation to Jim Harbaugh, who revived the University of Michigan’s football program in his first year as its coach.