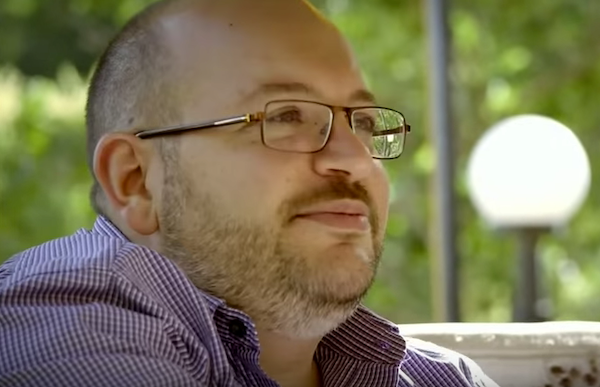 Their release, first announced by Iranian media, was confirmed by American officials, CNN reports. Four of the Americans, including Rezaian, were freed as part of a prisoner swap, while a fifth, student Matthew Trevithick, was released as part of a separate agreement. It appears negotiations for the swap began in earnest after the finalization of the nuclear deal that limited Iran’s ability to develop a nuclear weapon.

Rezaian, the Post’s former bureau chief in Tehran, has been held since 2014, on charges of espionage.