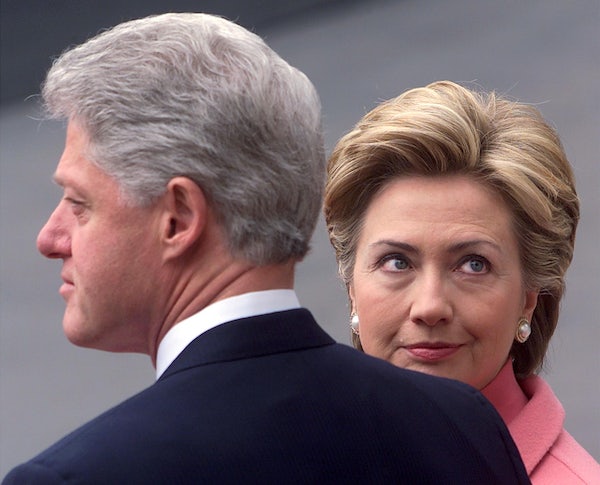 Bill Clinton’s sexual past is going to be a campaign issue, Lena Dunham edition.

We previously noted that Hillary Clinton has come under scrutiny for the role she allegedly played in discrediting the (many) women who have accused her husband of sexually inappropriate behavior and worse. The New York Times’s Amy Chozick adds a new layer to the story today, reporting that millennial women, like Dunham, are conflicted about this aspect of Hillary’s past, and some are just now discovering the details:

Alexis Isabel Moncada, the 17-year-old founder of Feminist Culture, a popular blog, was not old enough to remember the 1990s, but lately she and her thousands of young female readers have heard a lot about the scandals.

“I heard he sexually harassed people and she worked to cover it up,” Ms. Moncada said of Mr. and Mrs. Clinton. “A lot of girls in my age group are huge feminists, and we don’t react well to that.”

There are many facets to this controversy, including the argument that it is sexist to hold Hillary responsible for Bill’s transgressions. But as Chozick notes, any dent in Hillary’s support among women could seriously hurt her campaign down the line.