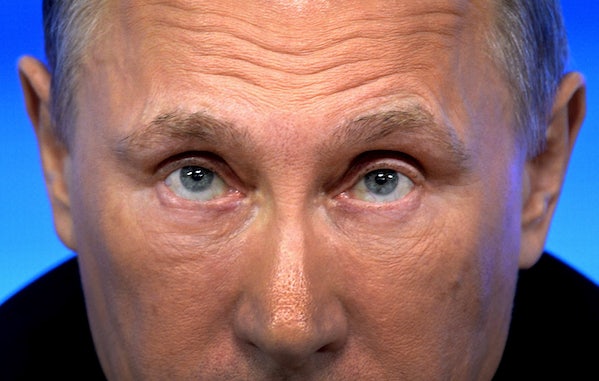 According to a British inquiry, the Russian president “probably approved” the 2006 assassination of his compatriot Alexander Litvinenko, who wasted away before the world’s eyes in a London hospital after he drank a cup of tea poisoned with the radioactive isotope polonium 10. On his deathbed, Litvinenko fingered Putin as the culprit, saying, “You may succeed in silencing one man, but the howl of protest from around the world will reverberate, Mr. Putin, in your ears for the rest of your life.” The 328-page report, compiled by former High Court Judge Robert Owen, also implicated Nikolai Patrushev, then head of Russia’s FSB security agency. Litvinenko, a former FSB agent who defected, was one of many opponents of the Putin regime, including journalists and opposition politicians, who have been not-so-mysteriously dispatched during his reign.