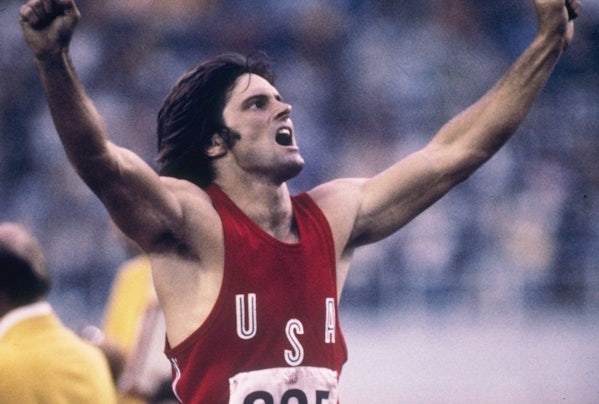 It will be easier for trans athletes to compete in the Olympics this summer.

Medical officials at the International Olympic Committee announced over the weekend that they were easing the requirements that trans athletes must meet to compete in the Summer and Winter Games.

Trans men will be able to compete without any restrictions, while trans women need only complete a year of hormone replacement therapy. Previously, trans athletes were not recognized by the IOC unless they had completed gender reassignment surgery.

The Olympics have unexpectedly been a key player in the history of trans equality. One of the more visible trans activists in the world is Caitlyn Jenner, who won a gold medal as Bruce Jenner in the men’s decathlon during the 1976 Summer Olympics in Montreal.

Allowing trans women to compete in female leagues has been particularly scrutinized of late, as in the case of Fallon Fox, an MMA fighter who began competing against women before she came out as a trans woman and was immediately shunned by many in the MMA community.