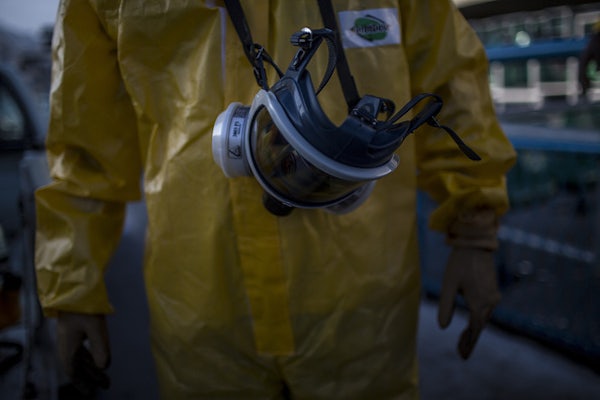 The Zika virus has arrived in the United States. How long before Zika hysteria does, too?

Thus far, confirmed cases of the mosquito-borne disease, which is spreading rapidly through Latin America and has been linked to microcephaly, a severe neural birth defect, have been limited to individuals who traveled abroad in the Western Hemisphere. But the southern United States, in particular, with its humid climate and concentrated poverty, is considered to be at risk of a more serious outbreak.

Whether the virus itself gains a foothold in the country or not, though, you can be sure that the corresponding political fear-mongering will. During the 2014 Ebola crisis, Republicans pushed to restrict all air travel to West Africa, and that was just for the sake of the midterms.

From a public health standpoint, the White House is calling on the Centers for Disease Control and Prevention and other relevant agencies to step up Zika vaccine, testing, and treatment research. Unfortunately, however, there’s no easy cure for what’s infected our politics.