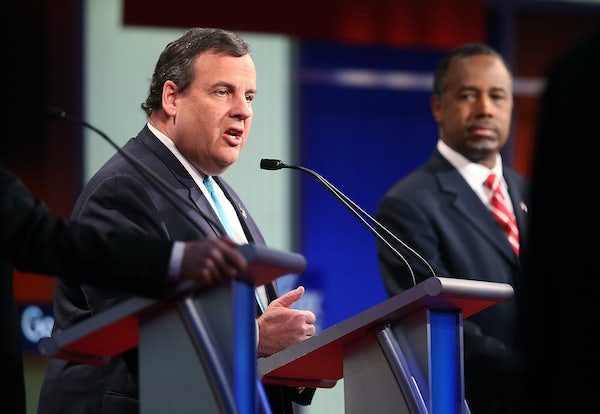 What would Chris Christie cut from the federal budget? Planned Parenthood.

Answering a question on cuts to entitlement reform, Chris Christie had just one suggestion: He said he’d cut funding for Planned Parenthood altogether. “When you see thousands and thousands of children murdered in the womb, I can’t think of anything bigger than that.”

But the Hyde Amendment, passed in 1976, already prevents federal grants from funding abortion. Medicaid only allows for the federal funding of abortions in cases of rape and incest, and cases in which the pregnant woman’s life is in danger. But at the end of the day, Christie’s point is moot. Comprehensive health care services provided to low-income people through Medicaid do not include abortion.