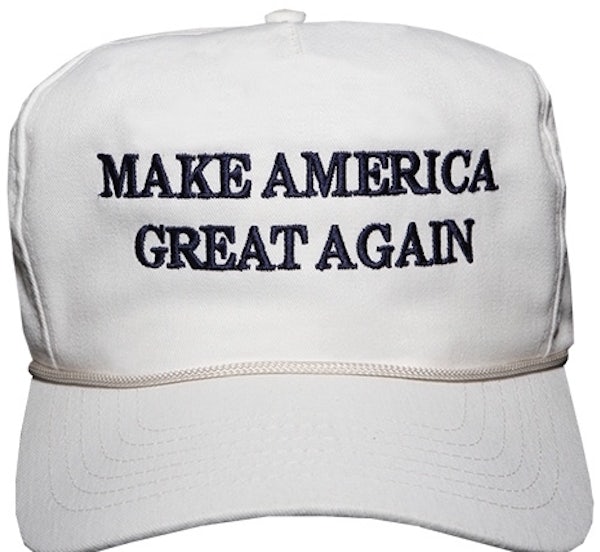 Are Trump and Sanders fueled by a nostalgia for the future?

In his New York Times column, Ross Douthat advances the novel idea that supporters of Trump and Sanders share a view that America has fallen into decadence. By decadence, Douthat doesn’t mean the moral or aesthetic squalor (since that would mean Trump is the symptom, not the solution). Rather, decadence is the feeling that America isn’t working anymore, and that the nation has lost the can-do, problem-solving spirit that won World War II, landed humans on the moon, and enacted Social Security and Medicare.

Trump and Sanders, by Douthat’s reckoning, are powered by a special type of nostalgia: a yearning not just for the mid-century past but also the optimistic and heroic vision of the future that flourished in that era. There’s some truth to the idea that a nostalgia for a lost future is widespread in our time—it popped up in the popular movie Interstellar and can be seen in the way big scientific breakthroughs are still compared to the moon shot.

But mourning over an abandoned futurity seems like only a thin slice of the message Trump and Sanders are selling. Douthat ignores the crucial element of class warfare. After all, Trump and Sanders aren’s saying that America doesn’t work for everyone. They emphasize that it works very well for the very wealthy, who can reap the benefits of the amazing economic productivity and technological innovation that still take place. The problem, for supporters of Trump and Sanders, is not that the future never arrived. It’s that the future is here but distributed in a wildly unfair way.