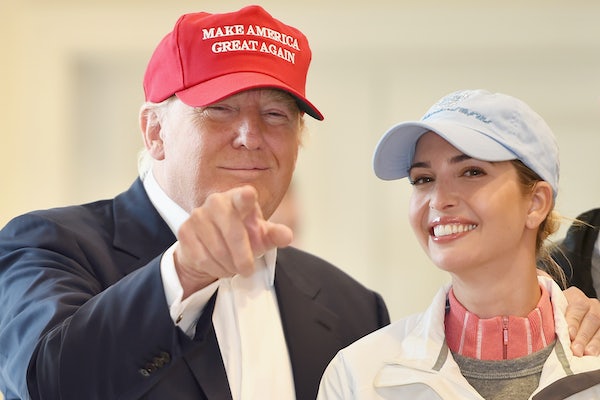 Absurd groveling by politicians towards the people of Iowa is a great American tradition, thanks to the primacy of the state’s caucus in the presidential calendar. It explains why corndogs are eaten in such abundance in the eighteen months before a presidential election and ethanol has subsidies far beyond its merit.

Still, Donald Trump is outdoing his predecessors. He has said he likes Iowa so much he is “thinking of buying a farm here.” The image of the very New York Trump and his wife Melania settling into rural Iowa calls to mind the classic sitcom Green Acres. Trump has also claimed he hopes his pregnant daughter Ivanka has her baby in the state. Futhermore, Trump has said that if he’s president he’ll make sure Iowa remains the first state in the primary system (an absurd promise since that is decided by the parties not by the president).

Trump’s campaign is based on the idea that he’s not like other politicians, but when it comes to pandering to Iowa, he’s well within the mainstream.