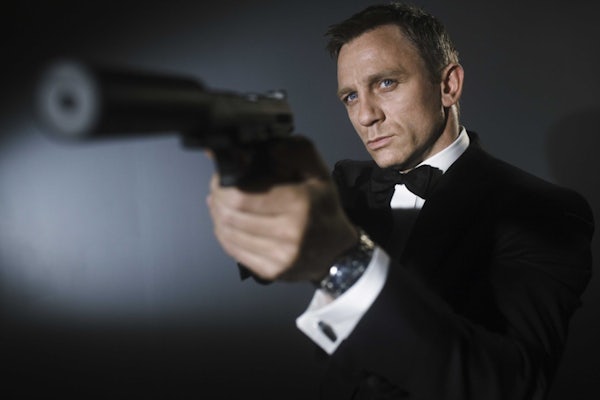 Sanders has been mocked for the fact that he has never worn a tuxedo, but he quite properly sees dress as being fraught with political overtones. “A tux is kind of a symbol of class privilege,” the Vermont senator told Good Morning America. Sanders is on to something. There’s an affinity between populism and dressing like the common person. It’s notable that as a right-wing politician making a rhetorical appeal to populism, Donald Trump still keeps his expensive suits but adorns his head with a trucker cap.

There’s something about Sanders and tuxedos that just don’t mix. Perhaps tellingly, Daniel Craig, one of the actors who has played James Bond, ran into a mishap when he tried to support the insurgent candidate. Craig gave $50,000 to a supposedly pro-Sanders super PAC that the candidate’s campaign has disavowed.