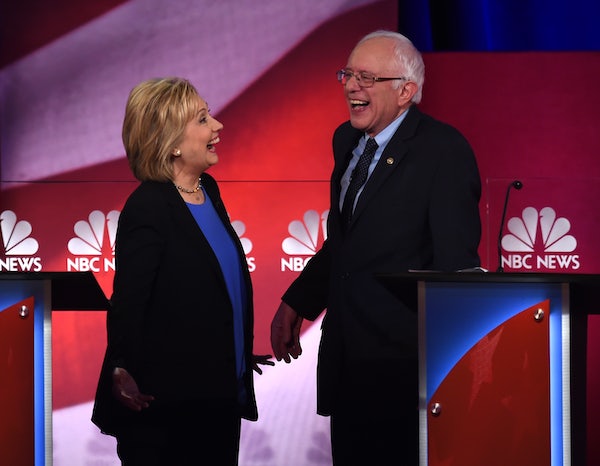 We may not know the exact outcome of tonight’s very tight Iowa Caucus until early Tuesday morning, but it looks like Clinton will win—by a hair—and breathe a sigh of relief.

Even a very narrow victory for Clinton is important to her for a number of reasons. Remember, Clinton came in third in Iowa in 2008, behind both Barack Obama and John Edwards. If Sanders had beaten her decisively tonight, it would not only have given his surging campaign another boost, but fueled a narrative that 2016 was 2008 all over again. A victory for Clinton tonight may slow Sanders’s momentum and quiet (for now) questions about her mettle as a candidate.

But Sanders and his supporters have a lot to be happy about tonight. The results validate his campaign, effectively ending doubts that his insurgency was not a real movement. He’s proven his viability as a Democratic candidate and will head into New Hampshire, where many expect him to win, as both an underdog and a credible nominee.