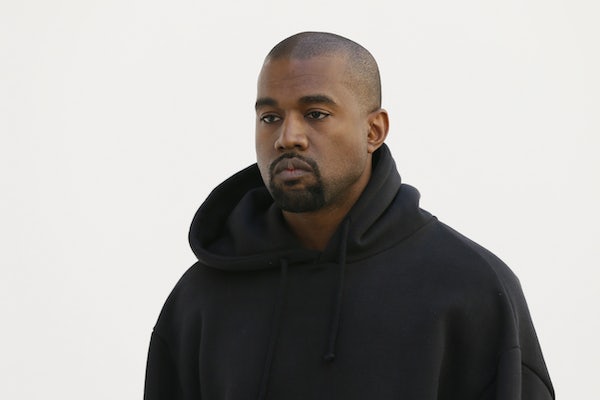 Shortly after burying the hatchet with Wiz Khalifa (which followed a picture of Kim Kardashian and Amber Rose kicking it), ‘Ye took to Twitter again, this time to be his version of humble.

Kanye had previously claimed that his new record is “not album of the year” but the “album of the life.” But he walked that back on Tuesday evening, paying respect to his idols and influences:

So there you have it. While there’s no word on the status of West’s planned David Bowie tribute album, Waves (or whatever he ends up calling it) will be a tribute album to honor the greats.