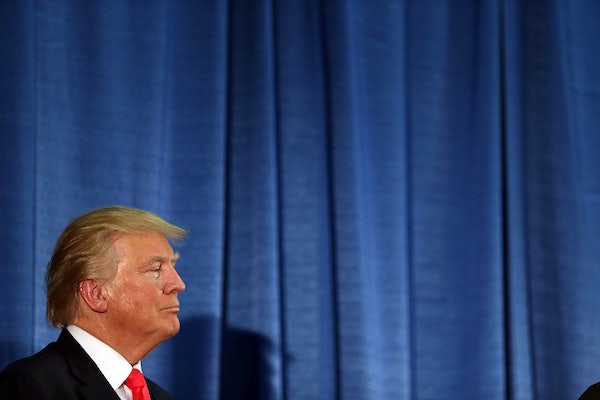 Who nominated Donald Trump for a Nobel Peace Prize?

Every year the Norwegian Nobel Committee receives a slew of nominations for the prestigious prize, with some issuing from lawmakers, laureates, and other persons of note, and others coming from people who apparently have a good sense of humor. Those nominated this year included Pope Francis, Denis Mukwege, and Nadia Murad, while some wit threw in a nomination for Donald Trump. Past questionable nominees have included Putin, Stalin, and Bono.

According to a document purported to be the nomination letter, Trump was suggested for his “his vigorous peace through strength ideology, used as a threat weapon of deterrence against radical Islam, ISIS, nuclear Iran, and Communist China”.

Because nothing says “for the greatest benefit of mankind” like “deal from strength or get crushed every time.”