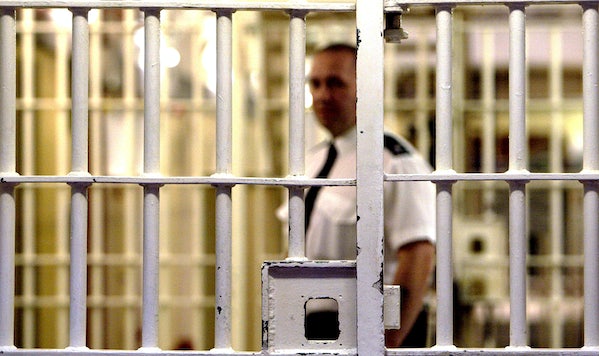 Serial’s Adnan Syed is back in court today to fight for a new trial.

He was convicted of murdering his ex-girlfriend Hae Min Lee in Baltimore County over 15 years ago. Now, at 35, Syed has the rather remarkable chance to argue for retrial.

Syed, of course, was the center of the first season of the hit podcast Serial in 2014. Host Sarah Koenig and her team uncovered a number of inconsistencies in his case, including testimony from an alibi witness that was never brought up in his first trial, and questions about the cell phone data used to track Syed’s location at the time of the murder.

Coincidentally, President Obama is also scheduled today to make the first visit of his presidency to an American mosque—the same mosque that Syed used to attend in Baltimore. Obama isn’t expected to bring up Syed’s case, but still. Spooky spooky.