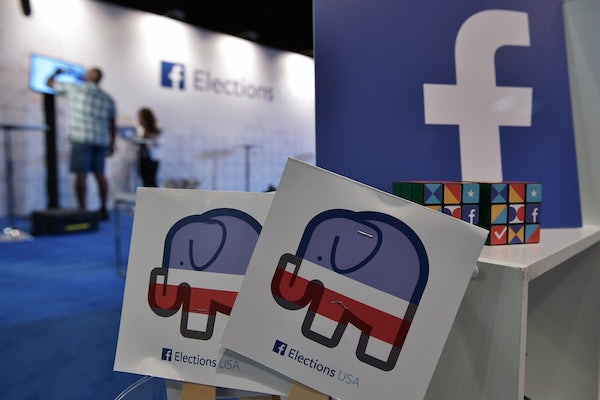 Remember 2007, when Facebook was a hip new tool for presidential candidates?

In celebration of Facebook’s 12th birthday, and the vise-like grip it now has on all our lives, we’re revisiting some of our stories from the early days of the social network.

In 2007, we wrote about how the presidential candidates were starting to use Facebook in their campaigns. Illinois Senator Barack Obama had a paltry 167,000 Facebook followers (he now has almost 47 million). Remarkably, his favorite quote (“The arc of the moral universe is long, but it bends towards justice”) is still misattributed to “MLK” today, just as it was back then—abolitionist Theodore Parker is the correct source.

Hillary Clinton’s page was a total bust, with “zero Facebook-specific content—no favorite books, no quotes, no personality.” We called it “the sort of profile you see from ordinary users who are required to register with Facebook for work but never bother logging in.” Poor Hillary—she totally could’ve won in 2008, if she’d just listed her favorite novels.

Other gems: Mitt Romney’s profile picture featured him “looking rugged in front of an out-of-focus fern”; John Edwards hadn’t yet grasped how to post coherent updates (“As a Senator, I stood up for you. Currently fighting poverty. Go Tar Heels!”); and Dennis Kucinich listed 13 items under “Interests,” 2 of which were his wife, Elizabeth.

You can read the full article here.