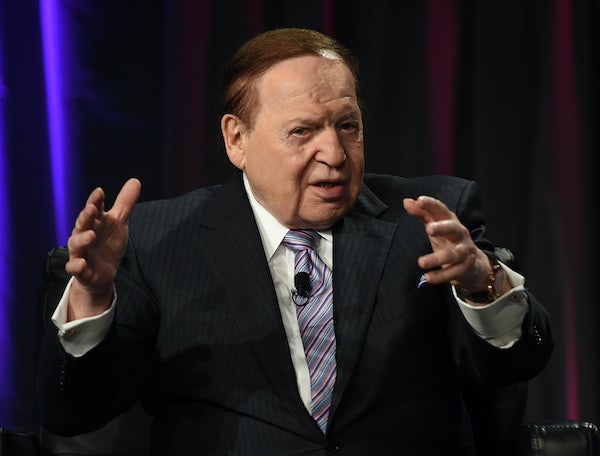 It didn’t take long for Sheldon Adelson to start enforcing his new Palpatine-like regime at the Las Vegas Review-Journal.

Today, Politico reported some of the changes that have been happening over the last week. For starters, Moon removed a disclosure statement, previously published on the third page of the paper, that denoted Adelson’s corporate ties and political leanings. Some journalists may also soon be let go because their work has “rubbed Adelson the wrong way.” Politico also reported that Moon has been personally reviewing stories related to an Adelson-backed project to bring a $1 billion football stadium to Las Vegas, removing key facts from some stories and completely nixing others. All in all—not a great week for the journalists over at the Review-Journal.