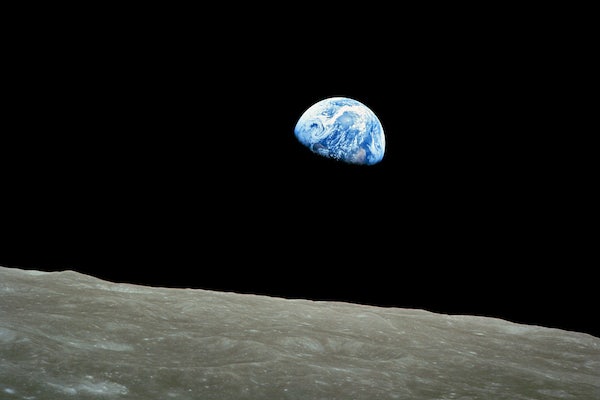 Apparently the Earth ate its twin in the womb.

A recent study published in Science suggests, that in the creation of the Earth, there is “oxygen isotopic evidence for vigorous mixing during the Moon-forming giant impact.” Or in scientific terms, a “smooshing” of the Earth with a “planetary embryo” called Theia.

Theia, it appears, crashed into the Earth, and in a devastating breakup, part of the Earth left to form a side project called the Moon. It was originally thought that Theia just brushed up against the Earth, but scientists have now proven Theia was more involved with the Earth than previously thought. “Theia was thoroughly mixed into both the Earth and the Moon, and evenly dispersed between them,” explained a UCLA scientist.

When asked about the shocking revelation, Wind and Fire declined to comment.