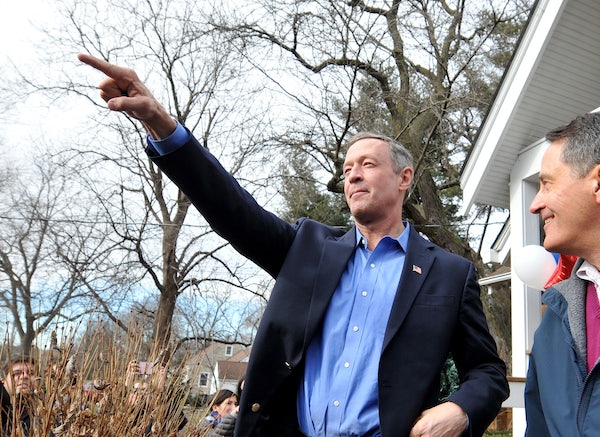 With the Democratic field down to just two, the first half of the debate treated us to a history lesson on the word “progressive.” In a disagreement over whether Hillary Clinton is a moderate or a progressive, Clinton explained the “root of that word, progressive, is progress.”

Yawn. It’s no coincidence that this is the first debate without O’Malley there to break things up. He certainly had his flaws, but at least O’Malley always brought the debate back to his robust set of policies. Besides providing some great comic relief for Twitter, he kept the debate on track by pointing to his solutions for immigration, climate change, and gun violence. The debate stayed far, far away from debating the etymology of “progressive.”