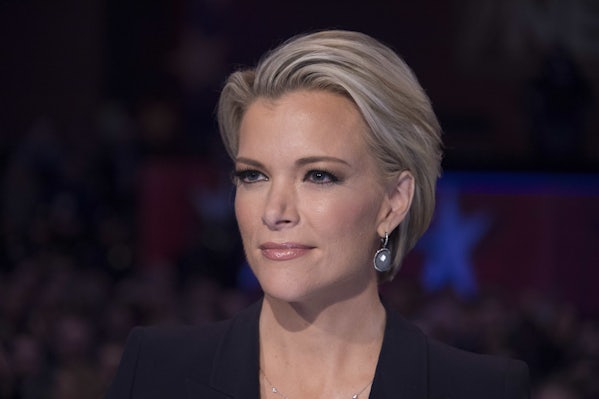 Deadline reports that the scourge of the New Black Panther Party just got an $11 million book deal from HarperCollins, which is owned by Jerry Hall’s husband (Kelly’s Fox News boss Rupert Murdoch). Other reports disagree, however. A source told Page Six that the deal “will more likely be in the $3 million to $4 million range,” while a (presumably) different person with knowledge of the situation informed CNN’s Brian Stelter that it was in the “neighborhood of $5 million.” Deadline trumpets the fact that HarperCollins got “world rights,” but that feels like a relatively meaningless distinction here—I doubt foreign publishers are beating down the doors to publish translations.

The book will be out in the fall, which is a pretty fast turnaround for a book of this stature—it seems that HarperCollins is going to crash production to get it out during the election cycle, when Kelly’s profile is highest.

The actual subject of the book is still unknown. Given that Kelly likes to cloak herself in a reporter’s objectivity, it seems unlikely that it would be a more traditional conservative polemic (about the fall of America, etc.). A memoir of some sort seems more likely, though it’d be great if she stuck the needle a little deeper into Bill O’Reilly and ate his lunch with a new novel: Killing Trump.