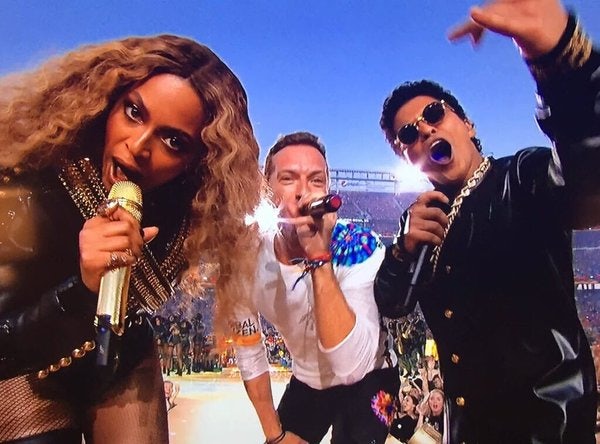 Martin, lead singer in Sgt. Pepper’s Whirlygig Band of British Twiddles, was in fine form as some guy who kept interrupting Beyoncé and Bruno Mars during their Halftime Show. As he squeezed in between the superstars, waving and yelping to a song only he could hear, Martin seemed to be having a good time, which was nice for him. The internet was happy for him too!

But no one was more delighted than Taraji P. Henson: