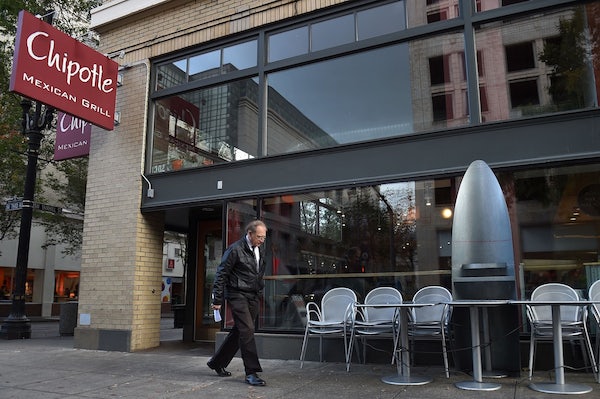 Actually, every Chipotle in the country will be closed for four hours during peak lunchtime today (11 a.m. until 3 p.m.) for a mandatory food safety meeting as the company tries to burrow out from underneath an e coli outbreak.

Since the outbreak began last summer, 22 customers were hospitalized in Oregon and Washington, and the Centers for Disease Control and Prevention launched a full investigation to try and pinpoint the origin of the outbreak. Chipotle temporarily closed 40 of its Pacific Northwest locations in the fall to try and prevent any further spread of the disease. On February 1 the CDC announced that the outbreak appeared to be over, even as it was unable to conclude what was responsible for it.

Chipotle’s decision to close all of its 2,010 restaurants is as much a public relations stunt as it is a safety measure. The company is live-tweeting the four-hour shutdown, and broadcasting on live-streaming app Periscope as well. In the final quarter of 2015, the company announced that net profits had fallen by 44 percent from the previous year.