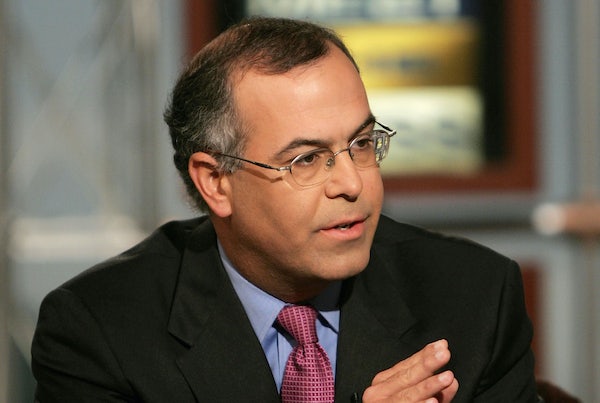 There are plenty of reasons to be dissatisfied with Obama’s tenure, as the rise of Bernie Sanders shows. And it’s certain that Brooks and the average liberal would have entirely different criticisms of Obama. But he’s right to point out that Obama is a unique politician, one who looks all the more superior compared to the current crop of candidates. To pull one example from his column:

He’s exuded this basic care and respect for the dignity of others time and time again. Let’s put it this way: Imagine if Barack and Michelle Obama joined the board of a charity you’re involved in. You’d be happy to have such people in your community. Could you say that comfortably about Ted Cruz? The quality of a president’s humanity flows out in the unexpected but important moments.

He concludes, “Obama radiates an ethos of integrity, humanity, good manners, and elegance that I’m beginning to miss, and that I suspect we will all miss a bit, regardless of who replaces him.”

Now, this is a David Brooks column. There is some shade thrown at Sanders, who Brooks once mystifyingly equated with Donald Trump. There is an unmistakably Brooksian vibe of a center-right professor at a liberal arts college. But kudos to Brooks for being the rare Republican to acknowledge that Obama has done good.