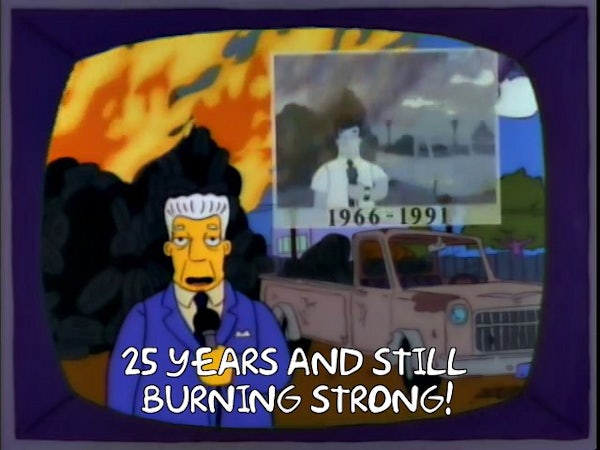 The Sacramento Kings are an unquenchable tire fire.

Here are some things that have happened in the last 24 hours:

The Kings are a disaster. They have one of the league’s ten best players, DeMarcus Cousins, who should be the foundation for a winning team, but that’s never happened in large part because the team has been managed incompetently for the duration of Cousins’s tenure. Ranadivé bears much of the blame—he has meddled in personnel, draft picks, free agents, trades, and schemes with no success to show for it. Karl is the fifth Kings coach since 2012, an astonishing number even in a league where head coaching jobs have never been less secure, and the third since Ranadivé bought the team in 2013. He saved the Kings from relocating to Seattle when he bought the team, but has run them into the ground ever since.

It’s tempting to suggest that things can’t get any worse for the Kings. That may very well be true, but every indication suggests the Kings’ total incompetence is a holding pattern and not a trend.