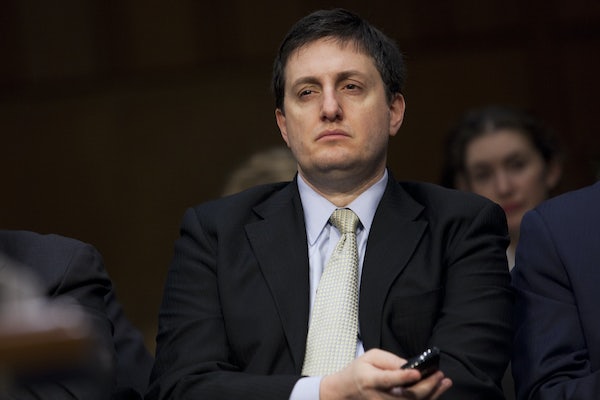 Next time a Hillary Clinton speech is described in the press as “muscular,” beware.

Gawker’s J.K. Trotter has a fantastic piece of reporting, “This Is How Hillary Clinton Gets the Coverage She Wants,” detailing how Clinton spokesman Philippe Reines works with journalists, most notably Marc Ambinder, Mike Allen, and Mark Halperin, to produce favorable stories.

It’s a damning “how it’s done” story about how transactional journalism works: Reines provides scoops and the journalists pepper in the right phrases. The most notable example is shown in emails between Reines and Ambinder, in which “you can see Reines ‘blackmailing’ Ambinder into describing a Clinton speech as ‘muscular’ in exchange for early access to the transcript. In other words, Ambinder outsourced his editorial judgment about the speech to a member of Clinton’s own staff.”

But arguably the most unsettling part of Trotter’s story isn’t Reines’s role (which is sleazy but, well, also his role), but fawning emails like this sent from Ambinder to Reines:

Subject: she kicked A

That is a very bad look for Ambinder, though maybe not as embarrassing as this exchange between Reines and Halperin, in which Reines sounds desperate to be included in a film version of Game Change:

Reines: “Yes, I want to be an amalgam like he was!”

Halperin: “ok then. the book doesn’t do amalgams. but the movie just might. let me puzzle on that.”

Reines: “There’s gotta be a scene where I hand the phone to CVC: That’s good TV.

Halperin: “agreed, although hard to get your name in the film in said scene.”

Halperin: “we could make you the kennedy character or the mills character. going all postal on the wednesday call.”