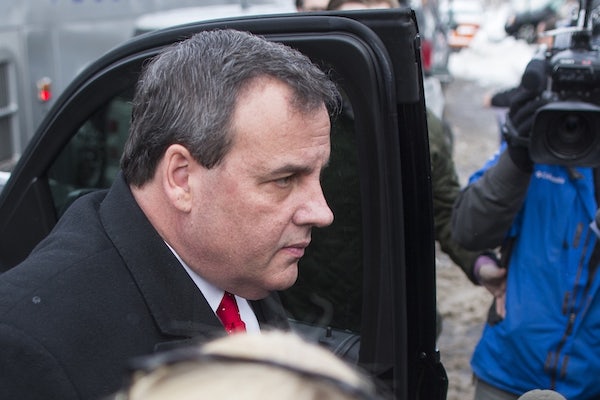 New Hampshire was a bridge too far for Chris Christie.

New Hampshire was supposed to be the stage upon which Christie kicked his presidential campaign into another gear as an establishment alternative to the extremists currently leading the nomination fight.

Instead, he will finish in a distant sixth and likely drop out of the race from the Governor’s mansion in New Jersey sometime this week. During brief and sober remarks to a room of supporters, Christie announced that he was heading home tonight instead of on to South Carolina to see how the final results from New Hampshire shake out, strongly suggesting that if his sixth place finish holds, he will call it quits.

Christie was hoping for a top-five finish in the state after a strong week punctuated by an effective broadside against the Rubio campaign in the last Republican debate. But while he may have succeeded at hobbling Rubio’s ascent to the nomination, any support that Rubio lost didn’t flock to Christie.