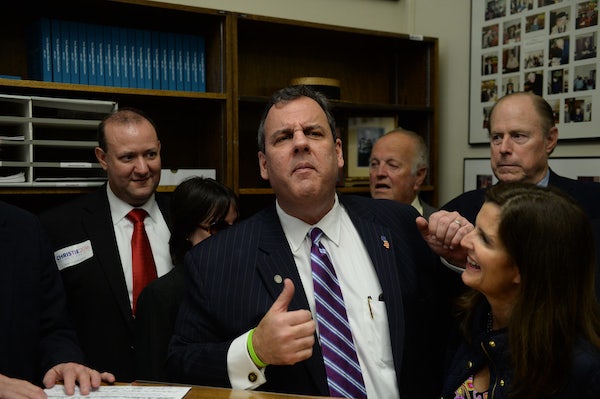 Chris Christie was the Babe Ruth of the 2016 race.

There are many nuggets to savor in The New York Times’s deep dive into Marco Rubio’s glitch heard ‘round the world, including him scrolling through Twitter to read the scathing insta-reviews of his debate performance (which I like to think involved him mumbling “the horror, the horror” under his breath). But my favorite part is when Christie called the shot:

Mr. Christie had not just telegraphed the coming attack, he directly forewarned Mr. Rubio backstage on Saturday night as the two men waited for their names to be called by the ABC News moderators. “I understand I am going to have a hard time tonight,” Mr. Rubio playfully told Mr. Christie.

As expected, Christie is reportedly suspending his campaign, after finishing outside the top five in New Hampshire. But no one can deny he crushed the hell out of the one mission he had assigned himself.