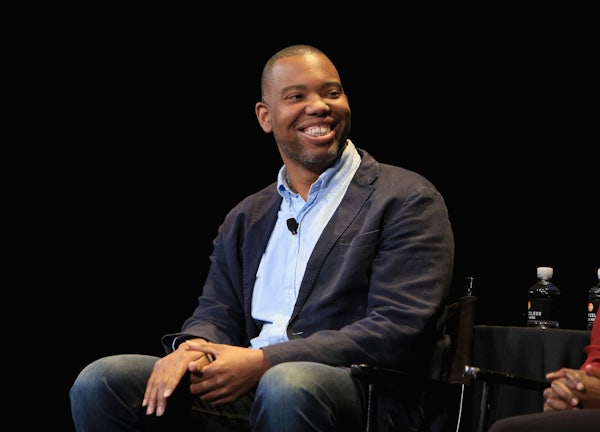 The author and Atlantic contributor made the surprising revelation in an interview with Democracy Now! on Wednesday. But Coates also stood by his critique of the senator’s resistance to reparations for African-Americans. “If we on the left can’t embrace this idea that black folks have been specifically injured and there should be specific remedies for that injury, then we have no hope,” he said. “One can be very, very critical of Senator Sanders on this specific issue, one can say that Senator Sanders should have more explicitly anti-racist policy within his racial justice platform, not just more general stuff, and still cast a vote for Senator Sanders, and still feel that Senator Sanders is the best option that we have in the race.”

Coates also said he’s “pleasantly stunned” by the results of the Iowa caucuses and the New Hampshire primary. “Having options, not having this be a coronation, I think this is a good thing,” he said. “I’m thrilled to see an actual radical, uniquely left wing option in the Democratic Party.”