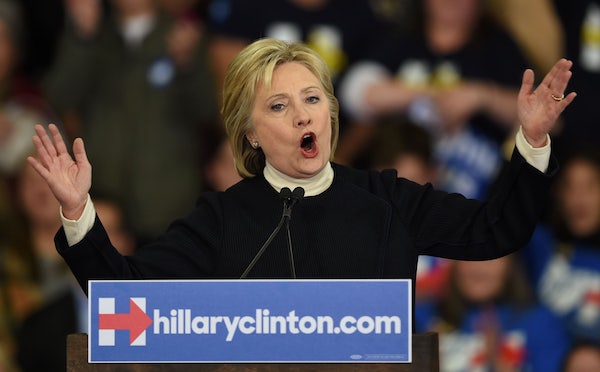 Fresh off a humbling loss in New Hampshire, she’ll have one mission on stage in Michigan: Stop Sanders in his tracks. That means attacking him on foreign policy and guns.

These past Democratic debates have largely been civil affairs. Clinton no longer has that luxury. While she has held her fire, Sanders has been gaining momentum and amassing supporters.

When attacked in past debates, Sanders has shown a deft ability to divert the conversation back to his talking points, calling our campaign finance system corrupt and blasting a rigged economy. His dogged adherence to those talking points worked for him over the last three months.

Now he needs some new talking points. To make headway in Nevada and South Carolina, both states with large minority populations, Sanders needs to change his strategy. So when Hillary hits him tonight, I’ll be watching whether he reverts to his old game plan or tries to make inroads with minority voters.