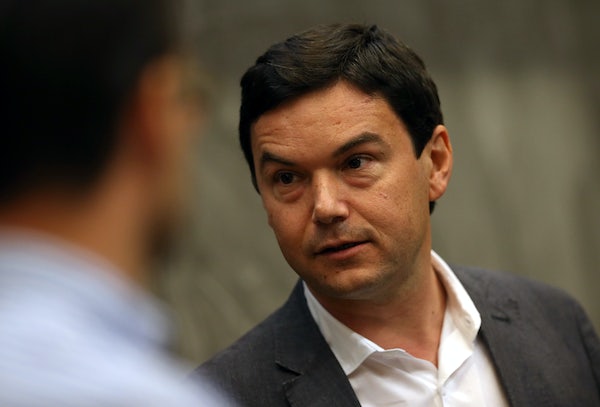 Thomas Piketty explains why Bernie Sanders has the edge, even if he doesn’t win in 2016.

In an op-ed published in the Guardian this morning, the French economist and author of Capital in the Twenty-First Century argues that a leader like Sanders—if not Sanders himself—“could one day soon win the U.S. presidential elections and change the face of the country.” He writes:

Sanders’s success today shows that much of America is tired of rising inequality and these so-called political changes, and intends to revive both a progressive agenda and the American tradition of egalitarianism. Hillary Clinton, who fought to the left of Barack Obama in 2008 on topics such as health insurance, appears today as if she is defending the status quo, just another heiress of the Reagan-Clinton-Obama political regime.