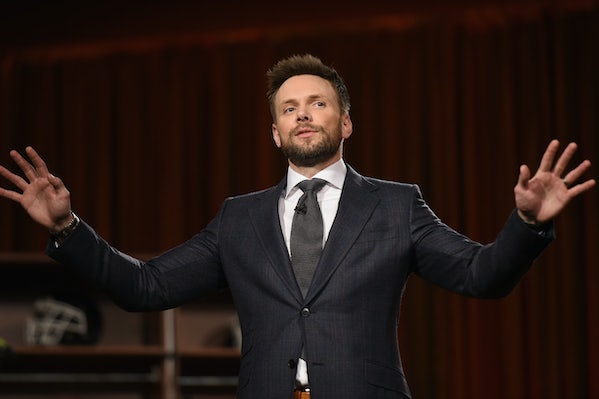 In the new CBS show The Great Indoors, an “outdoorsy guy’s guy” played by Joel McHale gets demoted from his manly job as “adventure reporter” (a position I have not seen on the masthead of any magazine, maybe ever?) after an injury, taking a job as social media editor—one of the few positions in media in which women outnumber men. What could be funnier?

The premise of the show seems to be that the work men do at publications is more serious and valuable than the work women do. And that is a pretty harmful starting point, since social media editors already find their work vastly misunderstood. They are both pressured to attract readers and blamed spectacularly when a Facebook post or tweet misfires.

As Alana Hope Levinson pointed out last year in her brilliant essay “The Pink Ghetto of Social Media,” there is a perception that social media is

easier, ‘fluffy,’ and not on par with other editorial roles. Even though it’s no secret that social media is critical to the current business models, one woman who works as a social media editor in news thinks “the position is always gonna be viewed as some dumb 20-year-old woman job.”

The idea of a TV show about social media is a uniquely dispiriting one—will we get to see close-ups of McHale’s charmingly inept tweets?

Someone who wanted to make a show about social media editors would find more interesting material if they actually thought for a moment about the contradictions of the pink ghetto.