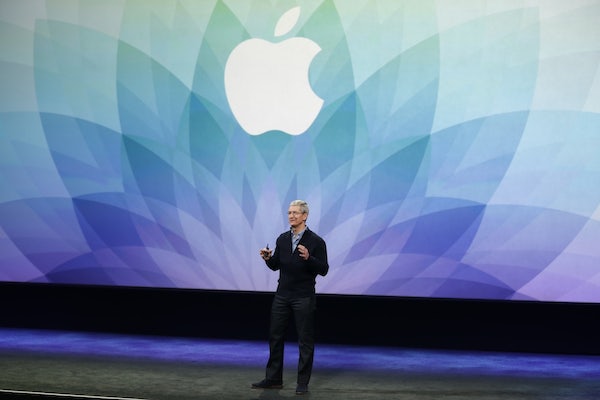 Apple is about to go to war with the federal government over their users’ digital privacy.

Customers have lauded Apple for its commitment to privacy, but investigation agencies have criticized the company, saying that its level of encryption could impede investigations of potential criminals or terrorists.

That debate has played out largely in the court of hypotheticals for months, but on Tuesday, a federal court judge ordered that Apple help the FBI unlock an iPhone belonging to Syed Rizwan Farook, one of the two terrorists responsible for the shooting in San Bernardino last year. Today, Apple responded to the decision saying they will challenge that ruling.

FBI officials have said that their experts have been unable to access key data on Farook’s iPhone 5c, and that only Apple has the means to unlock it. Apple is arguing that complying with the order will set a dangerous precedent for users’ digital privacy, and that even it doesn’t have the ability to access users’ information without the creation of a so-called “master key,” which would give the company the ability to unlock any iOS device in the world.