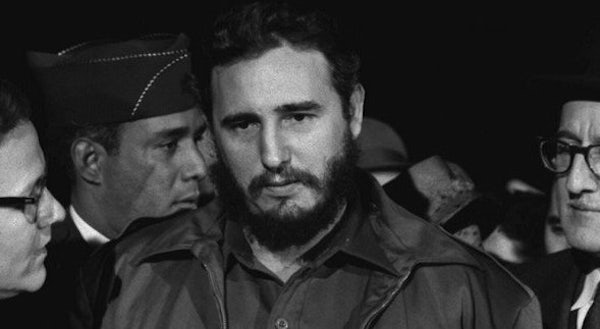 By going to Cuba, Obama will secure a major plank of his foreign policy legacy.

The president is reportedly on the verge of announcing plans to go to Cuba within the next month. If the trip goes through, Obama will be the first American president to visit the island nation since 1928; he will also firmly entrench one of his boldest foreign policy gambits.

The severed ties between Cuba and the United States were one of the longest lasting legacies of the Cold War. In 1961, angered by the radicalism of the Cuban revolution and the regime forging closer ties with the Soviet Union, America withdrew recognition of the Cuban government and closed its embassy in Havana. Hostility between the two countries extended to repeated assassination attempts against Cuban leader Fidel Castro, a failed invasion, and a tense missle stand-off that brought the world to the edge of nuclear war in 1962.

Reopening diplomatic ties with Cuba in 2014 was among the major achievements of Obama’s tenure. By going to Cuba, he’ll have a chance to push the opening to Cuba even further.