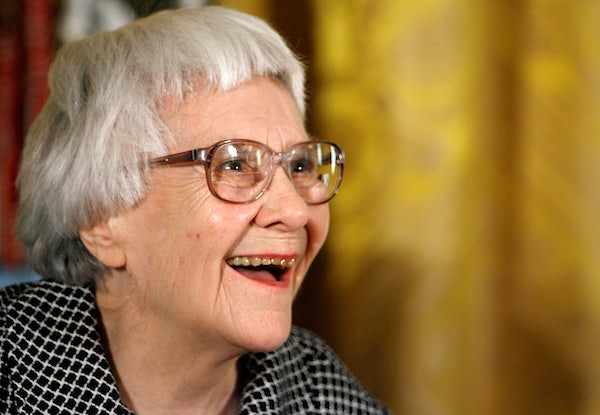 To Kill a Mockingbird author Harper Lee is dead at 89.

Multiple sources in Lee’s hometown of Monroeville, Alabama, have told AL.com that Lee has passed away.

Lee is best known as the author of To Kill a Mockingbird, which follows Scout, a precocious young white girl, in the Jim Crow South who comes of age as her father, Atticus, defends a black man who has falsely been accused of rape. It was published in 1960 and quickly became one of the most beloved works of American literature. The film version of To Kill a Mockingbird, which starred Gregory Peck, won three Academy Awards.

After publishing To Kill a Mockingbird, Lee helped her childhood friend Truman Capote with In Cold Blood, but Lee never wrote another book. Instead, she returned home to Monroeville, where her sister Alice lived.

After years of silence, Lee came roaring back into the public consciousness just over a year ago, when it was announced that she would be publishing a second book, Go Set A Watchman. That book, more a first draft of Mockingbird than a sequel, proved to be immediately controversial. Not only did it depict an older, racist Atticus that chafed with To Kill A Mockingbird’s marble man, but there were allegations that Lee was being manipulated into publishing the work against her will.