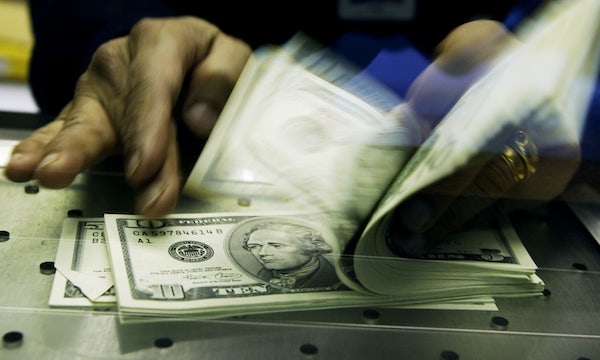 It is also the first ever statewide minimum wage system that will be tiered, with different wage levels for different regions. Over the next six years, Oregon’s already high minimum of $9.25 per hour (only eight states and Washington, D.C., have equal or higher minimums right now, according to EPI’s minimum wage tracker) will “jump to $14.75 in metro Portland, $13.50 in smaller cities such as Salem and Eugene, and $12.50 in rural communities by 2022,” according to the Guardian. This will reportedly result in raises for more than 100,000 workers.

The tiered system is intended to address different living costs in different regions. While business groups, such as Defend Oregon Jobs, are against the increase, left-leaning organizations like the Service Employees International Union Local 503 support the raise, although they see the it as a compromise, since they were gunning for a $13.50 or $15 wage statewide. In any case, Oregon’s tier experiment will be closely scrutinized over the next few years, and, if successful, could possibly push other states to adopt a similar model.