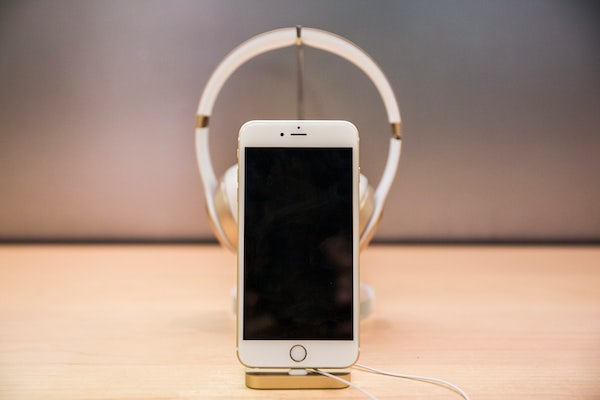 Apple continues to stick it to the man.

On Wednesday evening The New York Times reported that Apple, which is in the middle of a big fight with the federal government and intelligence agencies over privacy issues, is instructing its engineers to build even tougher encryption protocols into future versions of its mobile operating system.

As of iOS 7, the company was no longer able to access information that users kept on their phones and tablets. And when the FBI demanded that Apple build a way to access a device belonging to one of the shooters in the San Bernardino attack, the company refused, setting up a potentially historic legal battle over privacy in the digital age.

Rather than acquiesce to the government—and to a select group of lawmakers and candidates who have labeled Apple as terrorist sympathizers—Apple is essentially flipping them off, creating a new operating system that would be completely impenetrable by anyone but the user.