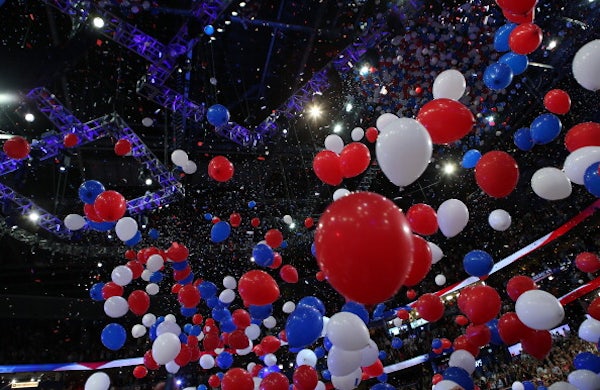 Hey, Marco Rubio has hit upon a campaign strategy that might actually work.

His plan to turn Florida into Donald Trump’s Waterloo has already hit a snag, so his campaign manager has reportedly come up with a far more realistic plan to win the nomination: a brokered convention. According to CNN, Terry Sullivan told a group of wealthy donors in New York City that the campaign was preparing for such an outcome, predicated on no candidate amassing the delegates necessary to win the nomination outright.

While Trump has a path to winning the 1,237 delegates he needs, Rubio at this point has a better chance of preventing that from happening than beating him. If he can manage that, then it would be up to the party to engineer a Rubio victory at the convention in July. Maybe this is what Rubio was hinting at earlier this week when he mysteriously said, “You don’t win the nomination by how many states you win.”